The Chief of Army Staff of the Federal Republic of Nigeria, Lt. Gen. Yusuf Tukur Buratai, has claimed that about ninety nine percent of Boko Haram terrorists are Nigerians, and it will only require the total co-operation of Nigerians to defeat the terrorists group.

Lt. General Buratai, made the disclosure on Monday July 20, to State House Correspondents after a closed-doors meeting with President Muhmmadu Buhari. He said the insecurity in different parts of the country will end as soon as Nigerians want them to end, adding that various ongoing military operations in the north and other parts of the country were progressing successfully.

Lt. General Buratai said: “These terrorists, 99 percent of them are Nigerians. These kidnappers I will say 100 percent of them are Nigerians. As to whether banditry, terrorism and so on will end, I think it all depends. If Nigerians want it to end today, I can assure you it will end today, if everybody joins hands because these bandits are not outside Nigeria, they are not from foreign land.

“So it’s not just a military, security agency task to end the insecurity in this country. It’s only when it goes bad that we are called in, but everybody has the responsibility to handle that.

“Some of the insecurities are as old as history itself and it all depends on what you are doing to contain or defeat it at a particular time. It is the totality of your effort that will determine the escalation or containment of the insecurity in the country.

“There are setbacks that can occur in such military operations or any security operations but that not mean inability to handle it, incompetence to handle it, as long as the efforts are there and are visible, the support of all and sundry will be required to address it squarely.

“Like I said, if we want it to end, the totality of the people’s effort must be put into it to see that insecurity in the country is reduced to the barest minimum.”

After its founding in 2002, Boko Haram’s increasing radicalisation led to the suppression operation by the Nigerian military forces and the summary execution of its leader Mohammed Yusuf in July 2009.

Since March 2015, the group has been aligned with the Islamic State of Iraq and the Levant.

In 2019, president of Nigeria, Muhammadu Buhari claimed that Boko Haram was “technically defeated”.[36]However, attacks by Boko Haram have escalated and it still poses a major threat as of 2020.
– 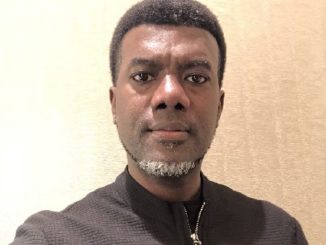 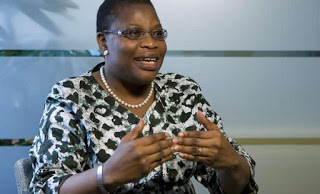 Our children are now used to killings – Ezekwesili