Ghana’s Gospel singer known in showbiz as Gifty Osei, has disclosed that, she almost took her own life after the collapse of her previous marriage.

The newly wedded wife of Mr Hopeson Adorye claimed that, societal pressure and blames people level against her made the thought of committing suicide a plausible idea at the time. She said she has been battling with these thoughts after people blamed her for the failed marriage.

Gifty Adorye also known as known as Empress 1 revealed this during her marriage ceremony to the Deputy National Security Coordinator in-charge of Airports, Hopeson Adorye on Friday, December 28, 2018.

She rendered profound gratitude to God for keeping her alive to see the day.

Watch the video below: 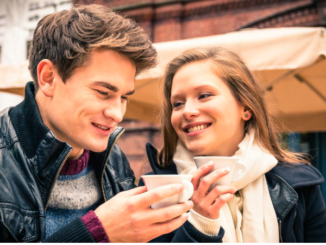 10 Things every woman wants her husband to do without asking 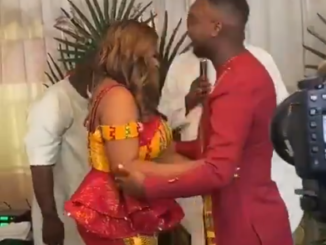 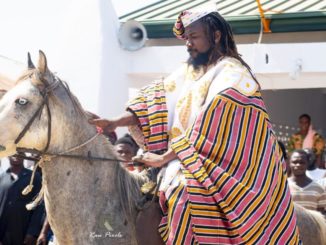