Spurs drew 2-2 at Stamford Bridge to seal the Foxes’ maiden top-flight championship 132 years after the club was founded.

Leicester’s 1-1 draw with Manchester United on Sunday had meant Tottenham needed to win its remaining three games to have any chance of a first league title since 1961.
Mauricio Pochettino’s team looked set for victory after first-half goals from Harry Kane and Son Heung-min.
But replies from Gary Cahill and substitute Eden Hazard made Leicester only the sixth team to be crowned champion since the Premier League’s inception in 1992, despite being given odds of 5,000-1 at the start of this season.
Source: CNN 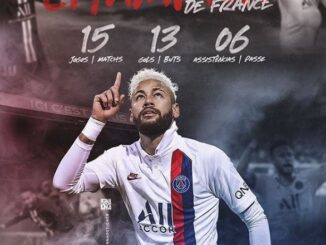 Neymar shows what he misses as an adult 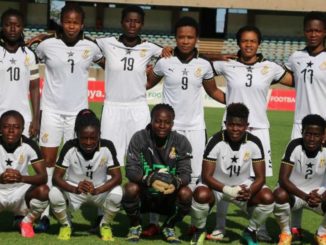