King Faisal president Alhaji Karim Grunsah said he had no hand in the failed transfer of former Ghana international Shilla Illiasu Alhassan to Arsenal in 2006.

With a fine showing at the World Cup in Germany, the defender caught the eye of then-Arsenal manager Arsene Wenger, leading to a trial stint with the Gunners after the tournament.

The move, however, ultimately failed to materialise, something the centre-back recently attributed to the renowned administrator.

“How can I deny my player from signing for a big club like Arsenal?” Grunsah asked during a chat with Nhyira FM.

“I was entitled to receiving the onward transfer fee, so it would have been irresponsible on my part to block the move.

“He should concentrate on getting a good job and stop putting the blame on me.

“I personally wasn’t aware of his supposed link to Arsenal.

“I would have been a very proud man to see one of my players playing for Arsenal.”

Then at Asante Kotoko, who signed him from Faisal, Illiasu impressed at the global showpiece after taking the place of Sammy Kuffour in the Black Stars’ line-up after the disappointing 2-0 opening day defeat to Italy.

A bright showing in a 2-0 matchday two triumph over the Czech Republic cemented his place in the West Africans’ side for the rest of the tournament where Ghana exited in the Round of 16 after a 3-0 loss to Brazil.

After the Arsenal disappointment, the centre-back would instead end up at Russian side FC Saturn.

His European adventure ended after only two years owing to a series of injury setbacks. 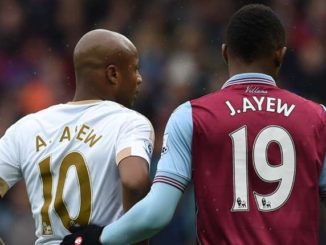 Should Sunderland swoop for the Ayew brothers this summer? 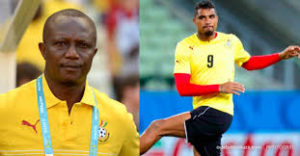 Kevin Prince Boateng still has a chance to play for Ghana but must first apologise, says coach Appiah 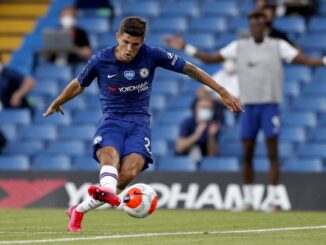