The onset of an LGBT+ event in Ghana is beginning to cause a stir among some sections of the citizenry, myjoyonline.com reports. An International Lesbian, Gay, Bisexual, Trans and Intersex Association is set to host a Regional Conference in Ghana from July 27 to 31, 2020.

The five-day event scheduled to take place in Accra, will be the 5th edition being organised Pan Africa ILGA.

The theme for this year’s conference will be, “Sankofa: Looking back to our roots – Reclaiming our right,” the South African-registered group said on its website.

Such unorthodox sexual orientations have, in recent times, been met in Ghana with fierce rejection, defiance and condemnation from many stakeholders including leadership of the religious divide.

Law lecturer and fierce critic of the Lesbian, Gay, Bisexual, and Transgender (LGBT) movement, Moses Foh-Amoaning, has on countless occasions slammed efforts to introduce homosexuality into the country by foreign entities describing the act as a sin and detrimental to the citizenry.

He believes there is an active strategy by the LGBT movement to get acceptance – especially in Africa, where resistance has been most strong.

The activities lined up for Pan Africa ILGA is set to include a one-day donor pre-conference for grantmakers invested in Africa’s LGBTQI human rights movements. 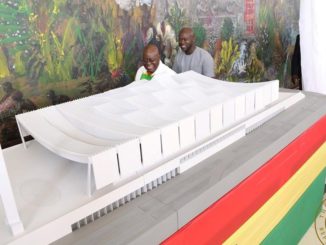 Gays not funding National Cathedral with $25m; No room for gay money – Secretariat 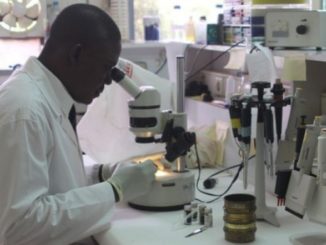