The founder and leader of International God’s Way Church Bishop Daniel Obinim has expressed his dissatisfaction over the behaviour of some Christians.

Bishop Daniel Obinim has stated that some Christians are hypocrites and fake.

In a latest video sighted by YEN.com.gh, the controversial man of God claimed that he has been ordained by Jesus to lead his people.

He, however, indicated that if not for the love he had for Jesus, he would quit being a pastor.

He also added that some Christians are not truthful, very jealous and these attributes would have forced him to convert to Islam if not for the love he has for Jesus. “Christians today are very hypocrite.

I’m really, really tired of Christians. If not because of Jesus that I’ve seen something in him that I said I’m a pastor, in fact, I’ll quit.”

YEN.com.gh previously reported a story of Obinim with respect to his angelic status.

The self-proclaiming man of God declared that he is no longer an angel of God as claimed in earlier sermons to his church members.

According to Obinim, he has now graduated from being an ordinary angel to Jesus Christ. 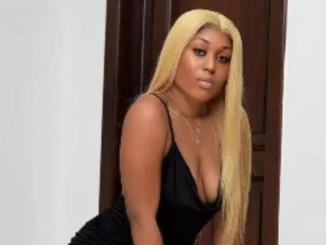 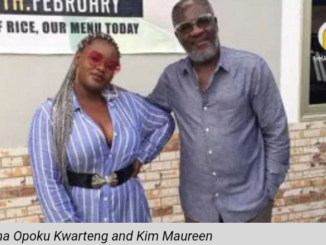 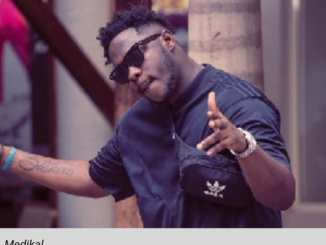