Five staff of the National Investment Bank (NIB) and a trader on Tuesday appeared before an Accra Circuit Court for allegedly siphoning GH¢1,111,585.00 from the bank’s general accounts.

They have been variously charged with 15 counts of conspiracy to steal, stealing and money laundering.

The five Bank Officials are said to have distributed the various amounts into some customers’ accounts and facilitated its withdrawal.

They are alleged to have convinced the customers to allow them to receive monies from the bank for works they have done for the bank. The amount allegedly stolen is estimated at GH¢1,111,585.00.

The five works as authorizers, and vetting supervisors of the Finance and Strategy Department.

The accused who had legal representations,denied the charges and were granted bail.

The court presided over by Ms. Ellen Asamoah set the bail conditions in the sum of GH¢5 million each with three sureties, each of the sureties was to be justified.

They are to report to the Police every Wednesday and the trial was adjourned to March 20.

Department during auditing detected that an amount of GH¢2,612,031.45 has illegally been transferred from the bank’s General Account into various accounts.

The accounts include Our Daily Bread Enterprise, Prime Avenue Consult and Emmanuel Bright Bugrees, all customers of the bank.
Prosecution said a report was made to the Police and the accused were arrested.

Prosecution said further investigations revealed that the accused have purchase properties including a three-bedroom house and four vehicles.

ASP Asare said the four vehicles have been impounded by the Criminal Investigations Department of the Ghana Police Service.
– 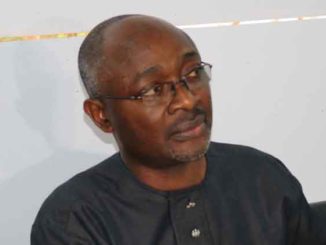 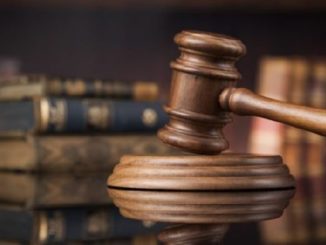 Farmer gets 20 years for impregnating a physically challenged minor 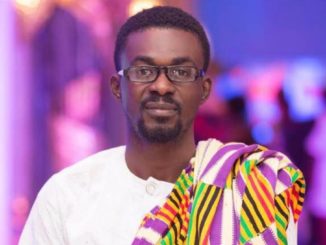