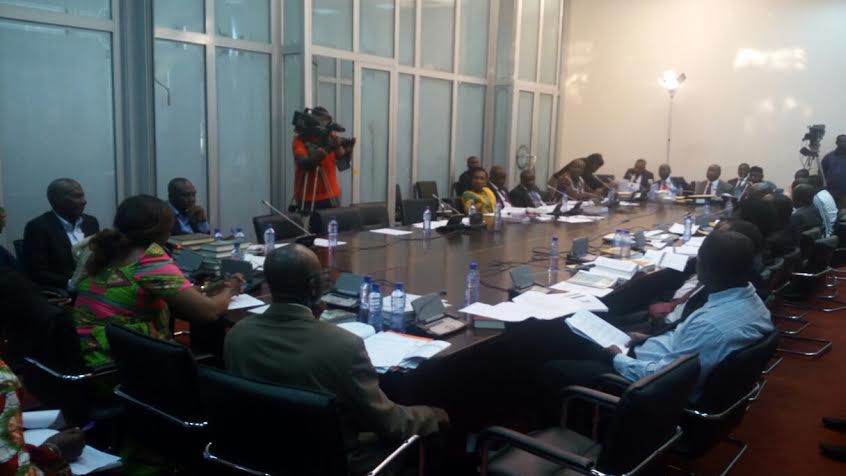 The Auditor Generals Department in its 2017 report on public boards has indicted management of GNPC for failing to recover an amount of GhC 778,565,761 from government and other state owned enterprises.

The amounts owed by government of Ghana, Finance Ministry, TOR, Ghana Gas have been outstanding since 2015.

Appearing at the Public Accounts Committee sitting on Tuesday, Deputy CEO, of GNPC, Joseph Dadzie disclosed that eventhough there are moves to recover the debts, the development has gravely affected the cash flow of the corporation.

“We’ve had some challenges especially with cash flow, especially during this period where we’ve seen crude oil prices plummet, I mean it hit us very hard as far as cash flow situation is concerned.

“But this amount has been outstanding since 2014/2015, so i think it will be very helpful if we get assistance for the payment of this amount.”

It however said, the entity remains at the mercy of the State, if the government decides to still delay payment.

“We don’t have a choice in the matter. We are owned by the State, so if the state refuses to pay the amount there is really nothing we can do”

Meanwhile, it said management has made some correspondence to the Ministry of Finance and also to the Finance Committee of the House for some arrangement to be put in place to settle the outstanding amount, but to no avail. 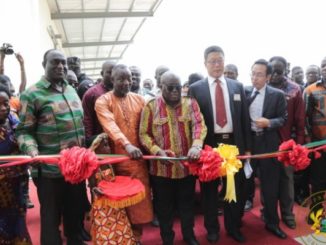 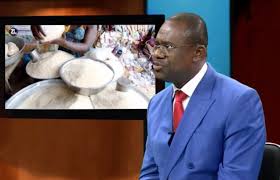 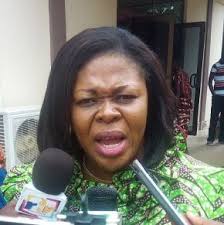