According to a study entitled “Human mate-choice copying is domain-general social learning” published in Scientific Reports magazine, men could be perceived by women as more attractive than single men.

But why do women make any effort with men who are already in relationships when there are plenty of single men out there? That’s what researchers wanted to find out in this study, so they asked some heterosexual women to give notes on photos of male faces, hands, and abstract art, providing them with the social situations of each man before and after. This study was also put to bisexual women and lesbians, who came up with the same result. So what conclusions were reached? Women seemed to replicate the preferences of other women when it came to choosing the men they were attracted to. According to scientists, this behaviour could be proof of a psychological adaptation linked to choosing a mate to reproduce with. In other words, men in relationships have already been “pre-selected” by another female. Just like with products, this means that the man was unconsciously validated by other women, which therefore naturally makes them more desirable, as this study proved.
–
Credit: Gentside.co.uk 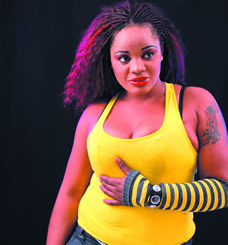 Sex without orgasm a waste of energy — Actress, Uche Ogbodo 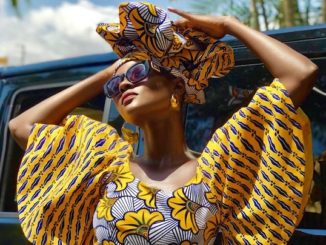 My kids gave me strength during divorce—Hamamat 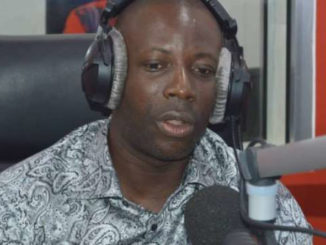