The Ghana Civil Aviation Authority (GCAA) is losing hundreds of Ghana cedis through energy consumption as result of the defects in the makeshift marquee tent that is being used as waiting area at the Kumasi International Airport. The company had to erect the tent about five years ago to serve as a waiting area for passengers who fly through the airport when the domestic airline business was at its peak and the airport became very busy.

The structure was to help the authority deal with the influx of passengers and serve as a waiting area where passengers could relax while awaiting the call for boarding formalities.

And to make the place conducive for the clients, the tent has been fixed with air conditioners to reduce the heat in the tent.

However, a recent visit to the place saw the marquee tent in a deplorable state as it has gaping holes in it.

Some of the holes have been patched with a large number of them left unattended thus requiring lot of energy from the eight mounted standing air conditioners to make the place functional for human habitation. The Managing Director of the GCAA, Mr John Dekyem Attafuah acknowledged the problem and said, “it is one of my biggest headaches.”

He, however, gave the assurance that by the end of the year, a new tent would be erected to replace the old.

He said the authority had already procured one to be used in Accra. “but because we have moved the domestic terminal to the old Terminal 2, we will not be needing it in Accra again.

“We are now in the procurement process to get a new company to erect it in Kumasi and hopefully by the end of the year, that will be done.” 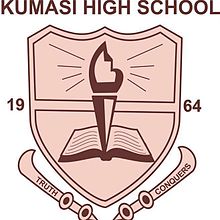 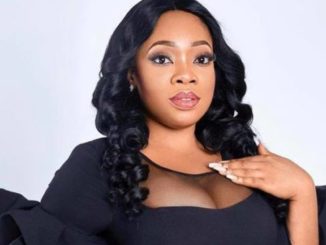 When Ghana moves beyond aid, there will be no Moeshas 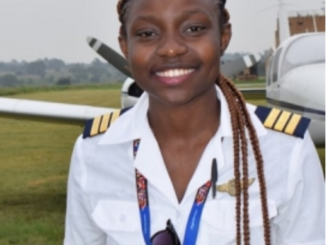