Minister of Works and Transport Edward Katumba Wamala, a Ugandan Minister, has reportedly survived an assassination attempt after getting shot nine times in Kisaasi, dailymonitor  reports.

Daily Monitor reports that the incident happened Tuesday morning at around 9 am. Video footage circulating on social media reveals the four-star army general walking with his clothes stained in blood.

The paper says the Minister was rushed to Malcom Clinic before getting referred to Medipal Hospital in Kampala for further medical attention.

Reports coming in indicate that Gen Katumba’s daughter, Brenda Wamala Nantongo, and his driver, Haruna Kayondo, have been killed.

Gen Katumba and his daughter were reportedly heading for the burial of their close relative in Najjanankumbi along Entebbe road.

Gen Katumba has been serving as the Minister of Works and Transport in the Ugandan cabinet, since 14 December 2019.

He previously served as the Chief of Defence Forces of Uganda, the highest military rank in the Uganda People’s Defense Force (UPDF), from 2013 until 2017.

He was the commander of land forces in the UPDF from 2005 to 2013. He also served as the Inspector General of Police (IGP) of the Uganda Police Force (UPF), the highest rank in that branch of Uganda’s government, from 2001 until 2005.

Wamala was the first active UPDF soldier to serve as the head of the UPF.

This is a developing story and it will be updated as more details emerge. 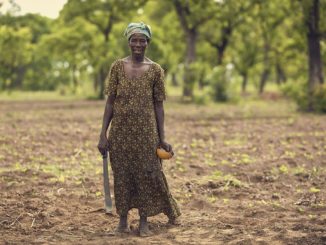 Africa’s Economic Development Is Impeded by Corruption and Populism 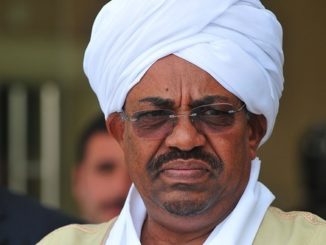 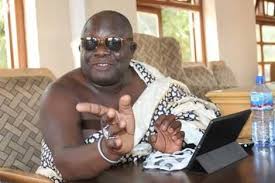