The House of Representatives Committee on Nigeria Delta Development Commission (NDDC) has begun its fourth day of public hearing as it investigates alleged financial misappropriation at the agency.

The panel is investigating a missing N51 billion from the NDDC’s budget.

As proceedings were ongoing, the Acting managing director of NDDC, Prof Daniel Pondei was seen fainting before the the House of Representatives committee after they asked him questions he couldn’t provide answers to on Monday [20/07/2020].

ChanThe committee is in its fourth day of public hearing as it investigates alleged financial misappropriation at the agency.

The controversy had seen strong allegations of corruption traded between the Minister and the former MD of the NDDC, Joi Nunei, who appeared before the lawmakers via Zoom on Friday.

Prof Pondei had been grilled for over an hour when he slowly slumped over his desk, appearing too faint.

They bombarded him with questions and he just passed out. No time!

The Commission is currently being investigated over allegations of financial recklessness. 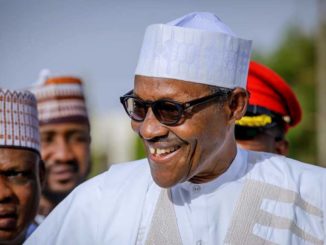 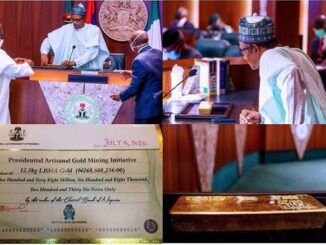 Nigeria begins to refine own gold and stockpile reserve