The Ghana-based Africa Foresight Group (AFG), which has developed a platform offering access to the largest network of freelance management consultants on the continent, is to expand to South Africa, Kenya and Ethiopia after raising US$700,000 in seed funding.

Disrupt Africa reported last month the startup had raised a US$700,000 seed round led by Consonance Investment Managersand GFH Holdings, which it will use to expand further across the continent. Already operating in Ghana, Nigeria, Ivory Coast, Tanzania and Rwanda, as well as the United States (US) and United Kingdom (UK), AFG will focus on expanding operations in South Africa, Kenya and Ethiopia.

“The consulting sector in Africa has had challenges when it comes to product-market fit and is dominated by large firms that mostly support governments and foreign multinationals. As a young tech-enabled venture from Ghana, we are very keen on building an alternative model that can serve the homegrown private sector across the continent impactfully,” she said.

That AFG has done, to good effect. The startup now has more than 100 consultants, “foresighters”, in its network, and has completed more than 140 engagements for leading companies, investment funds, and development partners.

“AFG experts and consultants work in industries that create real added value for the African continent, including agribusiness, FMCG, and finance,” Kumi said.

The company, which operates a transaction-based revenue model that is tied to processing payments for clients and freelancers, is now focused on expanding its operations after the impressive funding round.

“We plan to further expand our market position in  Southern Africa, Eastern Africa and other markets,” said Kumi. “In addition, we also plan to build a pool of more than 350 analysts by 2024.” 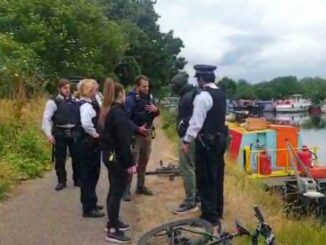 Breaking: Ghanaian father and son tackled by police and threatened with Tasers during charity bike ride in UK 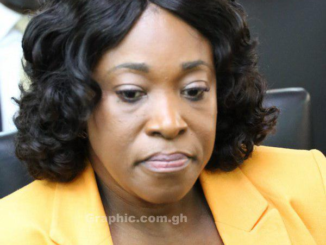