Former Deputy Education Minister under the erstwhile Mahama led administration, Samuel Okudzeto Ablakwa has called on the government to reprimand the Communications Minister, Ursula Owusu Ekuful over her comments which suggested Ghana is for a select few.

Reports have suggested that the Communications Minister in an interview on Accra-based Asempa FM said the New Patriotic Party(NPP) are the real owners of Ghana and will continue to love and uphold Ghana with all their might.

Communicators of the NPP have explained that her comments were contextual and that what she meant was that the NPP are better handlers of Ghana because they are patriotic and handle the affairs of the country with regard for citizens and ensure growth in the country.

But reacting to the comments of Ursula Owusu, Samuel Okudzeto Ablakwa said it’s imperative for the government to reprimand the Minister to serve as a deterrent to secessionists.

He indicated the failure of the government to punish the Minister will be an indication that her views represent that of government.

“For those of us who have been vocal and unapologetically clear against the activities of Western Togoland secessionists in our unwavering belief in the unitary Ghana project and the dream of true continental African unity; the reckless, bigoted and incendiary statements of Minister for Communications, Ursula Owusu-Ekuful is the worse possible setback to our efforts.

Such irresponsible remarks about Ghana belonging to a select few have the potential to embolden and offer justification to secessionists and those who sympathize with them.

Beyond our condemnation, the Minister ought to be reprimanded by the President, that is if indeed she was not expressing a view shared by the entire Government led by President Akufo-Addo.

It beats my imagination how a Government can declare secessionist leaders wanted, arrest some of its members and while at it, have a prominent Minister for Communications speak in ways that confirm the main arguments of the breakaway proponents. Unbelievable!

Ghana shall remain in Ephraim Kɔku Amu’s lyrics: Yɛn ara asaase ni (our own native land – for us all and not a preordained few)”. 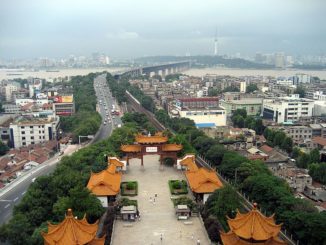 Coronavirus: Ghanaian students beg government to take them out of China – 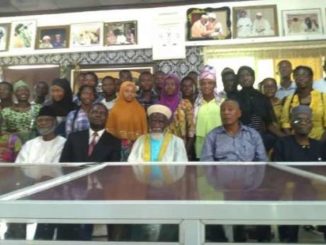