Dancehall artiste, Shatta wale and Stonebwoy are set to appear before court over the scuffle that ensured between the two camps at the VGMA last Sunday.

Stonebwoy pulled a gun while on stage during the 20th Vodafone Ghana Music Award when Shatta wale and his entourage were seen advancing towards Stonebwoy and his team,
That was after Stonebwoy had been named Reggae Dancehall Artiste of the year.

The two were subsequently picked up by the police after the awards ceremony.
A police statement singed by Head of public Affairs,Efia Tenge, the police noted that the two artiste together with a third suspect,Nii Amoo,who was seen discharging pepper spray in the auditorium were all arrested,placed in lawful custody and have been granted bail yesterday following their arrest on Sunday.
The three will soon be put before court
The police further noted that the organizers of the VGMA, Charterhoouse is Cooperating with them,and assured the case will be properly dealt with
Source: 3news.com 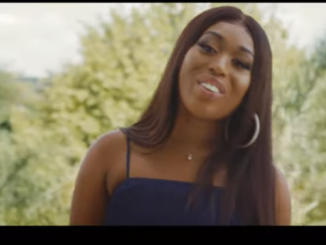 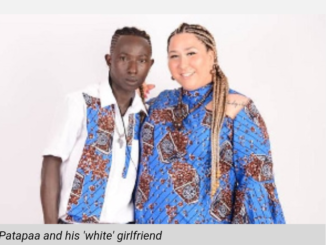 Patapaa’s German Girlfriend Accused Of Sleeping With Many Musicians 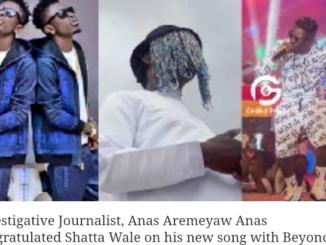 Ana’s Congratulates Shatta Wale on his new song with Beyonce