The Daily Mail is calling for a web browser alert that criticises its journalism to be changed.

The NewsGuard plug-in currently brings up a warning that says the newspaper’s website “generally fails to maintain basic standards of accuracy and accountability”.

It has given this advice since August.

But the matter came to prominence last week, after Microsoft updated its Edge browser app for Android and iOS devices and built in NewsGuard.

This prompted several other media outlets to report the story.

“We have only very recently become aware of the NewsGuard start-up and are in discussions with them to have this egregiously erroneous classification resolved as soon as possible,” said a spokesman for Mail Online.

At present, NewsGuard must be switched on by users of Microsoft’s Edge app, but the BBC understands there are plans for it to become the default option in the future.

The New York-based service – which is independent of Microsoft – also has ambitions to include its tool in further products from the Windows developer as well as other tech firms.

But for now, it can be used as an add-on extension in the desktop version of web browsers including Edge, Google’s Chrome, Mozilla’s Firefox and Apple’s Safari.

Microsoft declined to comment on the dispute and referred the BBC to NewsGuard’s developers.

They said they had already tried to engage with the Daily Mail.

“Our journalist analysts always contact websites if they get a negative rating on any of our nine journalistic criteria. The Mail Online chose not to reply,” co-chief executive Gordon Crovitz, who used to oversee the Wall Street Journal’s business and journalism operations, told the BBC.

“Dozens of news websites have changed their practices based on our journalistic criteria on credibility and transparency in order to become more reliable sources of news.”

The Daily Mail is not the only news source to trigger such a warning.

Visitors to the right-wing US conspiracy site InfoWars, the left-wing US political blog Daily Kos and the Russian government news agency Sputnik also see the same words of advice. 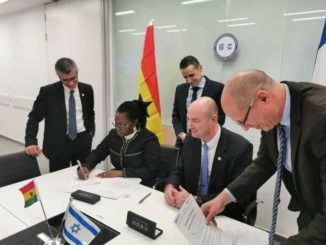 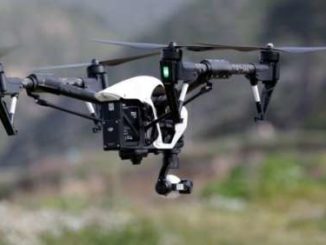 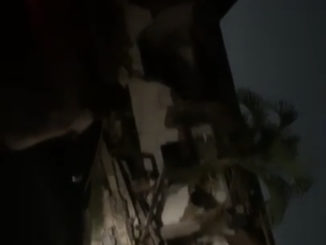