Tullow Oil will wring the final barrels of oil from its North Sea wells over the next six months before shutting all eight of its fields by the end of the year.

The FTSE 250 company confirmed ahead of its AGM that its fields in the UK Continental Shelf will stop producing in the third quarter of this year, before the wells are plugged and abandoned entirely.

Its 10 UK wells have added an average of just 2,700 barrels of oil a day to its overall 87,700 barrel a day production rate for the year so far.

The UK’s contribution will dwindle to a daily rate of 1,900 this year as a whole, it said. The shutdowns mark the end of an 18-year era for group, which snapped up the fields from BP in a £201m deal in 2000. The closures are part of the first wave of oil rig shutdowns, or decommissioning, which will take place across the aging basin in the coming decades.

Trade body Oil and Gas UK estimates that more than 200 fields in the UK North Sea will shut down between 2017 and 2025 at a cost of £17bn. These costs are claimed back from the Treasury by the companies, which paid heavy taxes in the North Sea’s heyday.

As a result there is growing pressure on offshore engineers to find lower cost methods for winding down oil fields. This work could also help the UK by establishing a decommissioning sector with service export potential.

Tullow’s main focus is now on the low-cost oil regions off the west coast of Africa where it remains on track with a drilling programme for its TEN and Jubilee fields in Ghana.

The group is wrestling with a heavy debt burden that built up during the oil market downturn as it ploughed investment into the Ghana projects. Tullow said its net debt was $3.4bn (£2.4bn) at the end of March. The group has headroom of $1bn after raising $800m through a senior notes issuance last year. 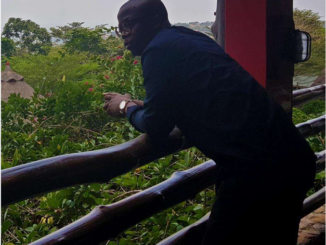 Where To Find The Freshest Air in Ghana 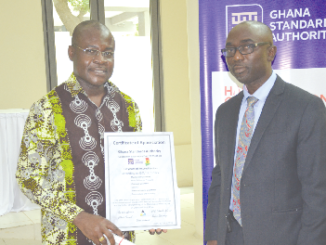 Ghana: Standards ought to become the new normal 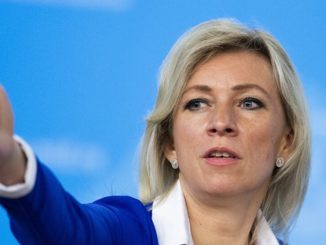