A lady who has identified herself as a cousin of Becca has come for her husband, Tobi Sani Daniel, who she has described as an opportunist lusting after Becca’s money.

In a video uploaded to social media, the lady, Nana Yaa Achiaa, had a ton to say about the current misunderstanding between Becca and her mom.

According to her, Tobi is an opportunist who has attached himself to Becca just to chop her money. 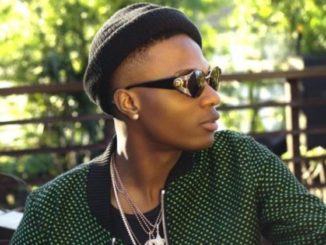 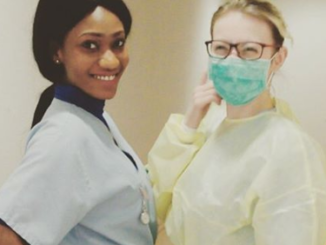 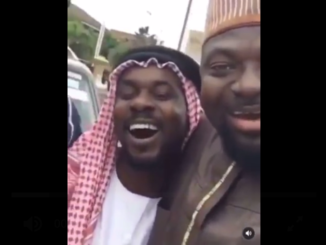