A couple in Southlake, Texas, has been charged with forced, unpaid labour of a domestic servant after allegedly keeping a young West African girl in their home for more than 16 years until neighbours helped her escape, CBS Dallas / Fort Worth reports. Mohamed Toure, 57, and Denise Cros-Toure, 57, arranged for the victim, who didn’t speak English, to travel alone from her village in the Republic of Guinea, West Africa, to Southlake in January 2000 to work for them in their home, according to an affidavit.

The victim’s Guinean passport indicated that she was 5 years old at the time.

Throughout the years, until she escaped in August 2016, the defendants forced the victim to labour in their home for long hours without pay. The couple required her to cook, clean, do the laundry, perform yard work, and paint, as well as care for their five children. Although the victim was close in age to the children, the Toure’s denied her access to schooling and the other opportunities afforded to their children.

As part of their coercive scheme to compel the victim’s labour, the Toure’s took her documents and caused her to remain unlawfully in the United States after her visa expired, according to court documents.

They further isolated her from her family and others and emotionally and physically abused her, according to the affidavit.

Eventually, in August 2016, the victim escaped the defendants with the help of several former neighbours. 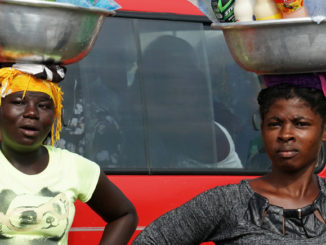 What Ghana can teach us about integrating refugees 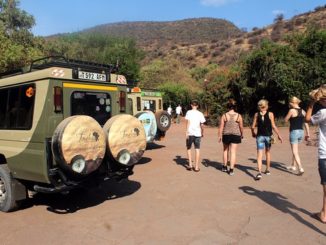 Historic Trip to Ghana to Mark 400th Anniversary of Africans Arriving to U.S. in 1619 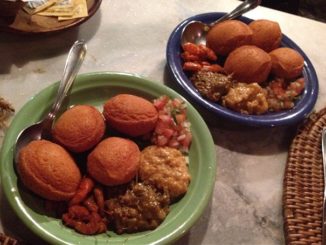 Akara, the street snack for West Africans serving as food for the gods in the South American country of Brazil