Popular dancehall musician Shatta Wale has waded into the recent brouhaha concerning the alleged flopped concert in Kenya which had Stonebwoy in attendance.

According to the self-proclaiming king of African dancehall, Stonebwoy should ignore all the nay-sayers talking about the incident.

In an Instagram post sighted by YEN.com.gh, Shatta Wale expressed his undying support for his fellow dancehall musician Stonebwoy.

“The news is You did what you have to do to promote Ghana. Am proud of you bro,” Shatta Wale wrote.

The ‘Gringo’ hitmaker went on to criticize the media for negatively talking about whatever artistes did and urged Stonebwoy to ignore them.

“No matter what we do they will talk, so let’s keep them talking whilst we count the BLOCKS !!! Love u bro,” he added.

Shatta Wale by his comment, has showed a lot of support for the ‘Kpoo Keke’ hitmaker during such a hard time.

The Shatta Movement boss wrote the powerful caption as he posted a photo of himself and Stonebwoy.

His comments followed the recent saga surrounding the Tomorrow’s Leaders Concert that was held in Kenya.

Reports from a Kenyan blogger had it that the event did not have many patrons as it was anticipated.

The event which was organized by top Jamaican reggae band Morgan Heritage was said to have flopped.

According to the blogger, the flopping of the concert led to some hostile actions meted out to the artistes billed for the show.

Stonebwoy who was one of the musicians to perform at the concert was reportedly kicked out of his hotel room.

Meanwhile, Stonebwoy has expressed his disappointment at Ghanaians and media portals who carried the news.

The Burniton Music Group CEO claimed that the report was not accurate and has threatened to sue some media outlets.

Colleagues in the movie industry scheming my downfall_ Kyeiwaa reveals 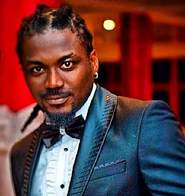 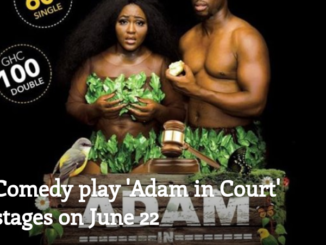