A former deputy minister in the John Mahama administration, Mrs Joyce Bawah Mogtari, has called for a review of the constitutional provision which limits presidential candidates to be above forty (40) years.

Currently, Ghana’s constitution prevents anyone who is below forty years to stand an election as a presidential candidate.

Joyce Bawa Mogtari, who is also the special aide to former president Mahama, argues that countries such as Finland have no limitations on the age for persons wishing to lead their country.

She is not the first to have made the observation, as many Ghanaians in the past have argued same. The average trend globally on age limitation is about thirty-five year for presidents and vice presidents. Most jurisdiction which practices parliamentary democracy seem to peg the age at thirty-five years.

In India a person must be at least, 35 to be the President or Vice President, Governor and Lieutenant-Governor of the States as specified in the Constitution of India.

Ghana reviewed her constitution during the late Prof Atta-Mills administration just after 2009. The recommendations of the constitutional review committee remain yet to be implemented.

Finland’s PM is currently thirty-five years. It is time for Ghana to reconsider the provisions of Article 62, I think. Yes, life they say, begins at forty (40) but all of us who are above 40 or in our 40s also know that life actually starts way before 40!
My thoughts. 2/2 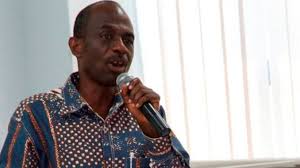 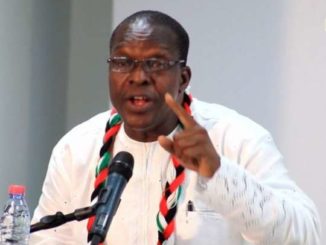 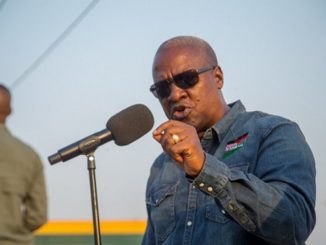