National Democratic Congress (NDC) executive members for Ayawaso East, Ayawaso North and Ayawaso Central constituencies in Accra have predicted that former President John Dramani Mahama will secure between 95 per cent and 98 per cent of the votes in their respective constituencies.

In separate interviews with the Daily Graphic on Saturday, they argued that the view by majority of the NDC delegates was that Mr Mahama (JDM) was the preferred candidate to wrestle power from the New Patriotic Party (NPP) in the 2020 election.

They said many other Ghanaians were yearning for the return of JDM to rescue the country from the incompetent and inefficient NPP government.

According to them, Ghanaians were suffering from hardship, insecurity, fear and panic and they had the hope that JDM would fix the challenges.

The executive members dismissed the fact that JDM had only one term, and indicated that the crucial thing now was getting power for the NDC in the next election.

They said the other six flag bearer aspirants were good but that the party could not market them region by region, constituency by constituency and ward by ward to win the 2020 election.

Almost 280,000 delegates of the NDC are expected to cast their vote to elect a flag bearer to represent the party in the upcoming 2020 Election.

The rest are a former Minister of Trade and Industry, Mr Ekwow Spio-Garbrah; businessman, Alhaji Nurideen Iddrisu, and a cadre, Mr Goosie Tanoh. 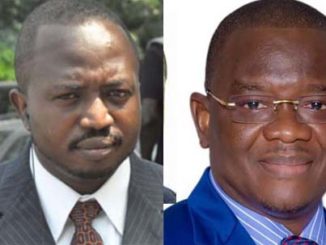 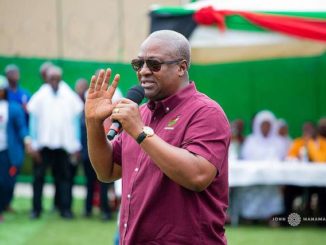 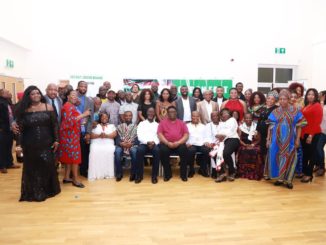