A 50-year-old man has been arrested by police for allegedly defiling his 13- year of daughter. The police have identified the man as Adeleye Fayemiwo, a nigerian from Osun State.

The Commissioner of Police,  Mr Undie Adie, said the accused admitted to having carnal knowledge of his daughter at their residence  and blamed it on alcohol.

“I am a farmer and the girl is my daughter. I told her to cook for me but she refused. She used to sneak to my room and demand sex.

The day we had sex, I took beer and mixed it with hot drink.

I did it under the influence of alcohol. Her mother had left me.

I have a wife, but the girl will always come to me at night to ask for sex,” he repeated.

The victim has been rushed to the hospital for treatment.

A study of female domestic workers in Nigeria found that 85% of the girls questioned were coerced into sexual intercourse with a male within the household where they were working, with some as young as 10 years of age.

Child abuse is a serious and devastating problem not just in Africa, but the world over; however, the number of children on the continent who are abused has always been underestimated.

The definition for child sexual abuse is “forcing or enticing a child or young person to take part in sexual activities, including prostitution, whether or not the child is aware of what is happening”. These activities may involve physical contact, including penetrative (e.g. rape, defilement, buggery or oral sex) or non-penetrative acts. 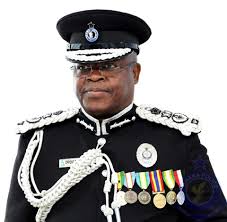 Police Latest Reshuffle: Who are the winners and losers? 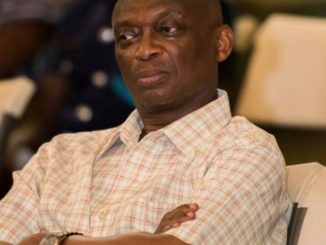