Former First Lady, Nana Konadu Agyeman-Rawlings, has dismissed media reports that she has called on the leadership of the National Democratic Congress (NDC) to apologise to Ghanaians and specifically, to Ms Seyram Lydia Alhassan, the newly elected Member of Parliament for Ayawaso West Wuogon Constituency, and the people of the constituency.

I wish to state emphatically that at no point have I issued any such statement, the former First Lady stated in a reaction to the reports headlined “Wicked ndc is a threat to women freedom — Nana Konadu Agyeman- Rawlings” which is being circulated in the print media, as well as on radio and TV networks.

According to the former first lady, who is also the President of Developing Women for Mobilisation (DWM), formerly 31st December Women’s Movement, an NGO, “the Facebook page is fake and being used by some unscrupulous cowards who cannot or do not want to write things in their own names but are bent on destroying my name.”

She called on all those carrying the falsehood and outright lies to stop it.

“ I do not need to stress that I have been advocating and fighting for the rights and the cause of women for over 30 years on various issues affecting women.

However, I abhor lies, deception and connivance of schemes to attribute to me statements which I have not made,” she stated.

It is for this reason, Nana Konadu Agyeman-Rawlings stated that, “I want to clear the air for Ghanaians that I have not issued a statement on any occurrence in Parliament nor on Parliamentarians.

“I want to send a word of caution to the perpetrators that impersonation is an offence and they should desist from this act before the law catches up with them.”
–
Daily Guide 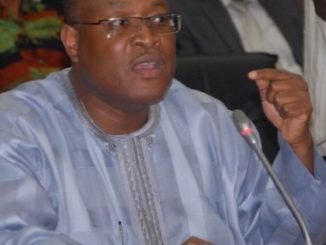 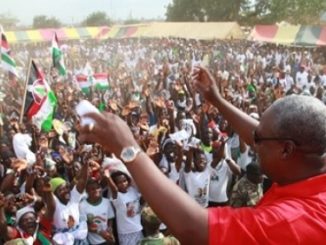 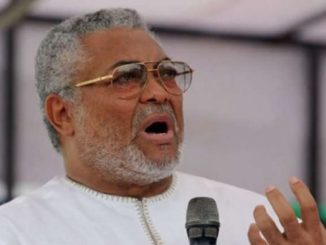 Formation of new party is fake; treat the report with the utmost disregard and contempt – Rawlings