The newly elected National Youth Organiser of the opposition National Democratic Party (NDC), George Opare Addo, has said Ghanaians can expect more vigilante groups to emerge from his party if the governing New Patriotic Party (NPP) does not disband its vigilante groups.

“If the NPP, if the President does not disband the Invisible and Delta forces then we have no other alternative. We will have to be ready to protect ourselves,” Mr. Addo said on Eyewitness News.

The NDC now appears to have endorsed the pro-NDC vigilante group called The Hawks, which first emerged during the NDC’s unity walk in the Ashanti Region.

When asked if more groups like The Hawks would emerge, Mr. Addo said “If it becomes necessary why not?”

According to him, “if senior ministers of state with police protection are running for their dear lives how much more an ordinary man like me.”

Mr. Addo was speaking in reference to the attack on a meeting of NPP constituency executives in Tafo-Pankrono chaired by the Member of Parliament for that constituency, Dr. Anthony Akoto Osei.

The assailants are suspected to be part of aggrieved Delta Force members who wanted to physically assault the MP over failed election promises before the 2016 general elections.

The NDC General Secretary, Johnson Asiedu Nketia has already endorsed the emergence of pro-NDC vigilante groups as a “natural response” to the NPP’s refusal to disband its own vigilante groups.

“I endorse it fully”, Mr. Asiedu Nketia told journalists, justifying that it’s a “proper response” to the “recalcitrance of the ruling government and their refusal to do anything about vigilantes on the NPP side”.

The National Commission on Civic Education criticised the NDC saying it was “saddened” by this development which goes contrary to the nationwide condemnation of political party vigilantism prior to the 2016 general election. 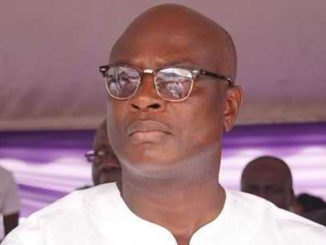 Kojo Bonsu replies Joshua Akamba; says you can support anyone! 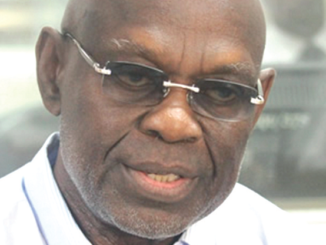 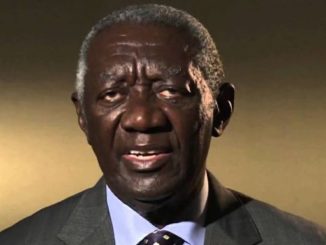