London-based producer and Ghanaian MC appear in the infectious video for their track ‘One Leg’.

Filmed in Bryte’s neighbourhood of Abeka, Accra and in an abandoned swimming pool in Labadi, the video celebrates Ghana’s dancing and skating cultures with some truly impressive moves. Check out the ‘One Leg’ video, which was directed, produced and edited entirely by Mina, below.

Mina’s debut album, Flight Paths, drops today (May 3) via her newly launched label Earth Kicks, and is available to stream and download on all platforms now.

Re-visit the producer’s Against The Clock session, featuring a Bryte vocal, below. 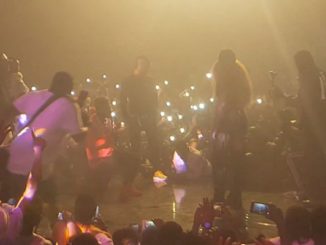 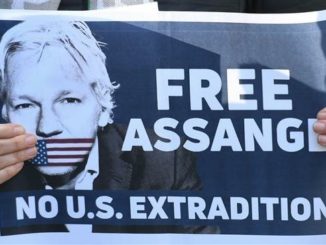 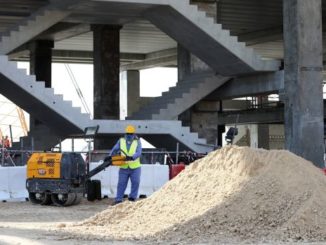