Documents seen by  Ghanamatters.com, suggest that the government is troubled with the outcomes of the first batch of the free senior high school WASSCE results which was due on the 5th of November,  2020.

An internal memo purported to have been signed by the Director General of the Ghana Education Service, Kwasi Opoku Amankwa to the attention of the Education Minister, Matthew Opoku Prempeh, allegedly states “the preliminary data from WAEC indicates some concerning  performances as compared to previous years  results” We are of the understanding that, these results should be looked  at again and if possible the final release date be postponed until the general elections are over,  he added.

The Examination council previously hinted that, they were expecting  to release  the WASSCE  results about 45 days after the students had taken the examinations.

The West African Examination Council (WAEC) officially announced that the WAEC results will be released 45 days after the examination and they were hoping to release the results  on Thursday 5th November 2020. This was confirmed by the Head of Test Administration Division, WAEC, Mr George K. Ohene Mantey, Georgeweb.org reported.

The Akufo Addo administration had hoped the WASSCE results will resurrect their campaign, but it seems that is a long lost hope.

Many Ghanaian parents are unsettled over when the WASSCE examination results will be released.

It is said that a total of 375,737 candidates from 976 public and private second cycle schools across the country participated in this year’s WASSCE at 796 centres.

With some 187,574 comprising the male and 188,163 female candidates, these were the first batch of students to have benefited from the Free Senior High School programme introduced by the government in 2017.

GhanaWeb Polls: Over 90% say Mahama will win against Akufo-Addo in December 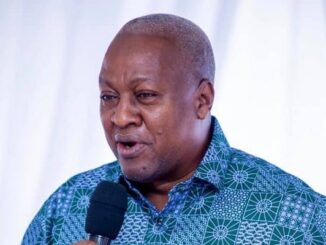 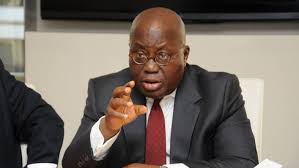