A Development Economist and Senior Lecturer at the University for Development Studies (UDS), Dr Michael Ayamga has dropped a hint that importers of rice are trying to outsmart the system by repacking their products and selling them as local rice.

He believes the campaign to promote local rice in order for Ghanaians to consume what they produce will be a façade taking into account the current trend of happenings on the market.

“You know very well some of your rice-importer financiers are re-bagging the imported rice as local so this your eat Ghana rice is a facade and plays to the benefit of your cronies in the rice import business. The Ghanaian should not be taken for granted,” he averred in a Facebook sighted b mynewsgh.com.

The campaign to patronize locally produced rice gained steam following a rice glut in parts of the country that prompted the Managing Director of CITI FM, Samuel Atta Mensah, to advocate strongly for the consumption of Ghana rice.  His campaign caught on with many Ghanaians, and has remained a trending issue.

But Mr Dumelo, who is also a farmer and National Democratic Congress (NDC) parliamentary candidate for Ayawaso West Wuogon Constituency maintains that given that factors beyond the control of Ghana’s rice farmers compel them to sell their produce at a higher price than imported rice, the patronage of Ghana rice may soon dwindle again because of the higher prices.

“It will Interest you to know that imported rice (after paying all the shipping and duties at the port) is still cheaper than our local rice. Don’t get me wrong, I’m a farmer and a huge advocate for consumption of made in Ghana products but the patriotic patience of Ghanaians will quickly run out if our local rice farmers don’t do anything about their pricing. Same as our local chicken and the imported one. Once it’s cheap, it’s the best,” he pointed out on social media. 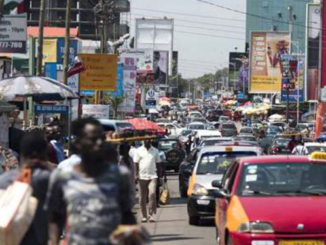 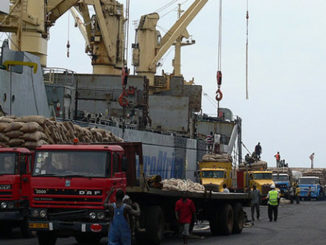 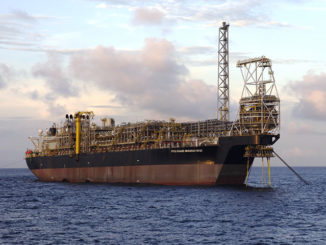