A sizeable chunk of the hordes of child-patients who troop to the 200-bed capacity Wa Regional Hospital in the Upper West Region for medical attention end up being treated on the bare floor due to lack of adequate beds, Wa-based Home Radio 99.7FM has reported.According to Mr Umar Kunateh, General Manager of Home Radio, who first broke the story, the beds at the hospital mysteriously get missing anytime they get broken and are sent for repairs.The Children’s Ward is the hardest hit, said Mr Kunateh, who is currently investigating the reasons behind the missing beds.Speaking to ClassFMonline.com on the matter, however, the Administrator of the hospital, Mr Alex Amenu, said the 45-bed capacity Children’s Ward receives an unusually high number of patients around this time of the year due to the Harmattan season and the heat in that part of the country, thus, the hospital’s improvisation by giving care to the overflowing child-patients on the floor.According to him, the hospital cannot add more beds to the Children’s Ward due to the arrangement of beds and the limited space available, so, “it will be odd for any child to come and be turned away” because there are no beds, “so, that situation is in the Children’s Ward”. “It is the peak period where because of the change in the weather, children are more vulnerable”, he explained, adding: “So, the ward is actually full. We can’t add more beds but we manage them on the floor because you can’t send out anybody”.Mr Amenu said it is a “temporary” rather than a “permanent” situation.The Children’s Ward, at peak periods, receives about 90 patients, twice the capacity, Mr Amewu said, adding that the entire hospital, which currently has 247 beds, attends to an average of 200 patients on a daily basis during slim periods and between 300 and 400 patients during peak periods.He denied claims that some of the hospital’s beds get missing when taken for repairs. According to him, beds for the refurbished Fevers Unit and Female Ward are being repainted so as to befit the spruced-up status of those two wards.The government is currently putting up a new regional hospital in the capital near the Wa airstrip.–Classfmonline 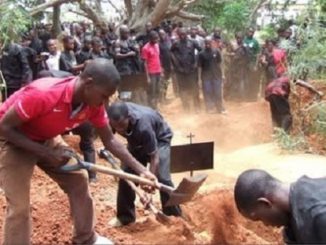 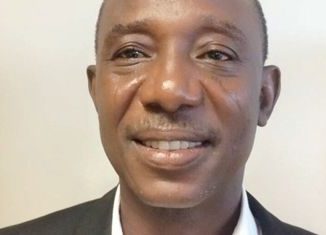 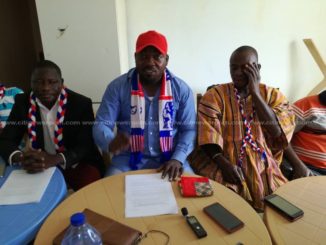