According to a report by the Africa Centre for Energy Policy (ACEP), Ghana on the average loses $1.4 billion annually in the natural resources sector to illicit financial flows.

The report indicated that from 2002 to 2018, cumulative gross illicit flows from trade mis-invoicing in the country amounted to $20 billion.

Illicit financial flows refer to money that is illegally earned, transferred or utilised.

Dr Manteaw revealed that some companies operating in Ghana’s extractive industry have employed creative accounting to engage in illicit financing.

It is estimated that from 1960 to 2018, illicit financial flows through trade misinvoicing in Ghana amounted to $45 billion.

It also reduces tax revenue for the provision of public services such as health and education.

When such monies are moved out, economies do not benefit from the multiplier effects of the domestic use of such resources, whether for consumption or investment. 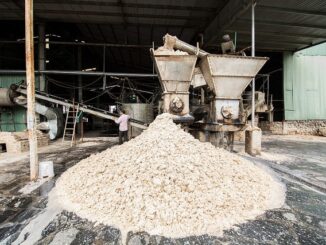 1D1F: Cassava Processing Factory for Keta to be ready by September 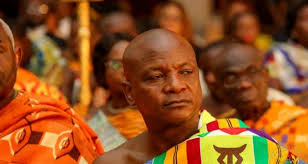 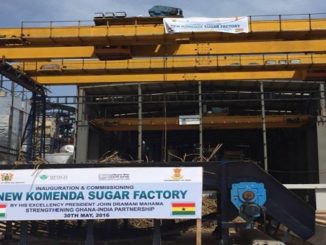