President of the republic of Ghana, Nana Addo Dankwa Akufo-Addo, speaking at the Malaria Summit in London on Wednesday, 18th April 2018, mentioned that, the execution of the National Strategic Plan for Malaria control as well as the introduction of other innovative strategies, reveals that Ghana is ‘ready to beat malaria’.

The event which is a sideline of the on going Commonwealth Heads of Government Meeting, heard the president mention that, the fight of Malaria in Ghana is an ‘age old one’.

Reports from the Ghana Health Service states that, Malaria tops ‘Out Patient Department’ cases, and is taking the lives of three (3) children every day in the country. He said “In 2016, 10.4 million cases of malaria were recorded of some 30 million people. Although the figure from 2016 represents an improvement over that of 2015, we recognize that a lot of work has been in reducing prevalence of Malaria to the barest minimum”.

The president believes that Ghana’s aim of reducing malaria and its associated mortalities by 75% in 2020 is attainable. He commended his wife, the first lady of the republic Mrs. Rebecca Akufo for her solid, dedication, long work and advocacy through her ‘Infanta Malaria Prevention Foundation’.

He added that “Government is providing tax exemption on anti-malaria commodities, adopting measures to deal with anti-malaria drug resistance, and implementing policies to mitigate the effects of climate change and environmental degradation that impact on malaria transmission”.

Ghana is one of the first countries to adopt the new generation of insecticides for indoor-residual spraying as well as one of the three countries testing the new malaria vaccine. Ghana’s strategy the President added is based on innovation.

The president who was escorted by the his wife, the first lady of the republic, Mrs. Rebecca Akufo Addo, H.E Papa Owusu Ankomah, High Commissioner of Ghana to UK, Dr. Anthony Nsiah-Asare, Director General of the Ghana Health Service, Prof. Alex Dodoo, Director General of the Ghana Standards Authority amongst other dignitaries concluded his speech by saying; “I am confident that the effective execution of this Plan and Strategy would mean that Ghana is ready to beat Malaria”. 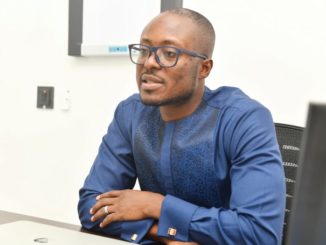 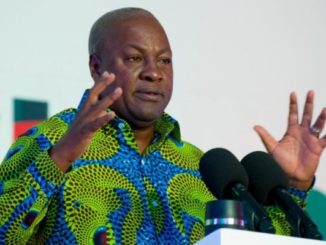 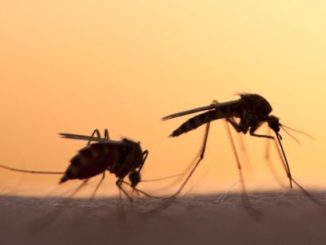