The General Secretary of the opposition National Democratic Congress Johnson Asiedu Nketia has appealed to the women’s wing of the party to encourage their members to marry among themselves.

This, Mr. Asiedu Nketia popularly known as General Mosquito said will produce children who will grow to support NDC like some members of the New Patriotic Party did in the past.

According to the NDC scribe, President Akufo-Addo grew up supporting the NPP because his late father married an NPP woman.

“We shouldn’t allow NPP men to come and marry NDC women because if that happens the men will force the children to become NPP supporters. If you look at Akufo-Addo’s history, His father, uncle and grandfather are all part of the big six, what happened was that they allowed their relatives to marry each other so it was difficult for Akufo-Addo to defect.

“But we the NDC we have allowed NPP people to marry our women and now all the children have become NPP people…so let’s promote our women to marry NDC members so at least all our children will become NDC members,” the NDC general secretary said when he addressed women’s wing of the party over the weekend. 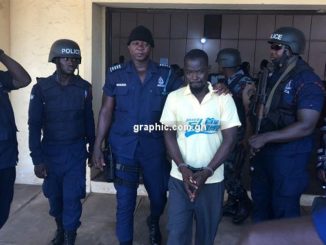 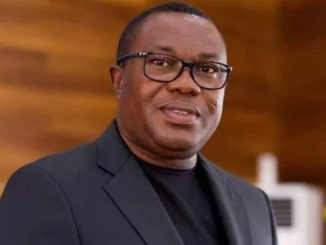