Ched Evans is reportedly suing his own lawyers over lost earnings stemming from his overturned rape case.

The footballer is suing the law firm that represented him, according to reports. The Welsh footballer wants compensation for lost earnings after his rape conviction was overturned in 2016.

Sky News claims the lawyers represented him at his initial 2012 trial.

The 29-year-old was convicted of raping a 19-year-old woman and spent two-and-a-half years in prison after being convicted for the rape.

The incident was said to have taken place in a hotel room in Wales in 2012.

Now, experts say Evans could now receive a payout worth millions of pounds.

But the Welshman will need to successfully argue that he was given bad legal advice by Brabners.

A spokesperson for the firm told Sky: “Brabners put forward a strong defence of the criminal case against Ched Evans following a thorough process and we are vigorously defending our handling of the case.

“We believe the claim for damages is entirely without merit.”

Evans is currently on loan at League One side Fleetwood Town. 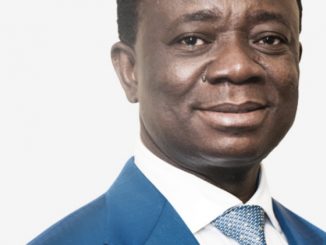 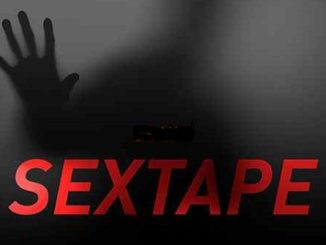 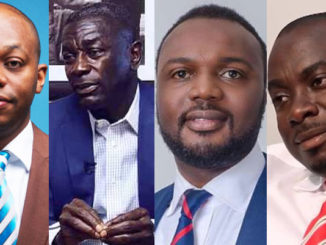