Ghana’s currency slumped to a record against the dollar after a dovish tilt by the nation’s central bank reduced the appeal of fixed-income assets, sapping foreign-investor demand for the country’s bonds.

The cedi has weakened 11 percent this year, the most among more than 140 currencies tracked by Bloomberg, after the central bank unexpectedly cut its benchmark rate in January and signaled more easing may be in store. Out of the 2.1 billion cedis ($393 million) of two-year and longer-dated maturities sold by the government through Jan. 31 this year, foreign investors bought just 6.3 percent, according to data from the Central Securities Depository Ghana Ltd. That compares with more than 30 percent in 2018.

“Declining capital inflows from offshore demand for the country’s cedi bonds, coupled with maturities not being rolled over, will affect foreign-exchange supply on the market going forward,” Gaimin Nonyane, a senior macroeconomic specialist at Ecobank Group in London, said by phone. Companies stocking up on dollars before transferring earnings in March also weighed on the cedi, she said.

The cedi declined 0.4 percent to 5.5175 per dollar by 11:52 a.m. in Accra, the capital, heading for the weakest level since Bloomberg started keeping the records in 1994. The currency slumped 3.1 percent on Thursday, and is down 4.9 percent this week.

A members of the Bank of Ghana’s Monetary Policy Committee said this month rates could be eased further as early as March, following the 100 basis points cut to 16 percent on Jan. 28. A planned Eurobond sale may support the currency as the central bank uses proceeds to replenish its foreign reserves. 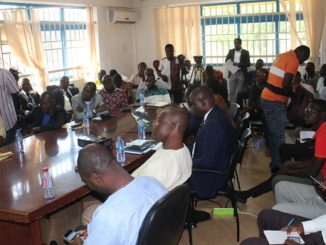 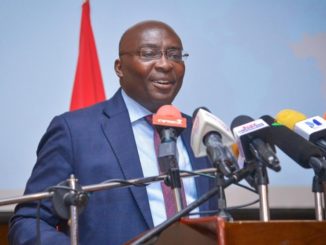 Show us which of your social intervention policies relieved hardship? – Bawumia taunts NDC 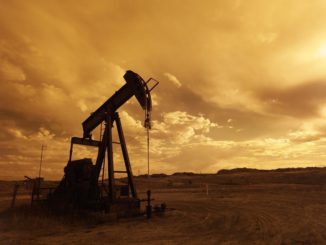