The Cashew Development Board will by the end of June, 2018 be established to regulate the Cashew Industry, President Nana Addo Dankwa Akufo-Addo has announced.

The President said this when he interacted with some traditional rulers in Sunyani to round-off his three-day official visit to the Brong-Ahafo Region.

He was accompanied by some Ministers of State and Members of Parliament.

President Akufo-Addo said in the current crop season, his government through the Ministry of Food and Agriculture, would supply 2,775,000 cashew seedlings to be planted on 13,400 hectares of land across the country.

In addition 900 Agricultural Extension Agents would also be engaged to provide technical support to the cashew farmers.

President Akufo-Addo said his government recognised the contributions of farmers in the region towards the achievement of national food security, adding that, 15 per cent of the resources under the Planting for Food and Jobs (PfFJs) Programme were being invested in Brong-Ahafo.

Nana Bofo Bene IV, the Vice President of the Brong-Ahafo Regional House of Chiefs and the Paramount Chief of Dwenen-Awasu Traditional Area in the Jaman South Municipality appealed for standard market price for cashew.

Nana Bene IV expressed discomfort that the price of cashew had dropped from GH¢ 850.00 per bag in the last season to GH¢ 400 a bag, a situation he added was discouraging the cashew farmers.

The President later cut the sod for work to commence on the construction of a permanent administrative block for the Sunyani West District Assembly at Odumase. 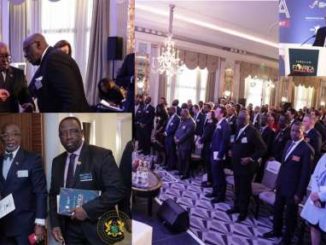 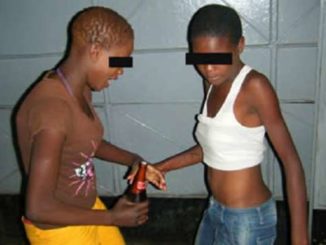 Child prostitution on the rise in Ghana 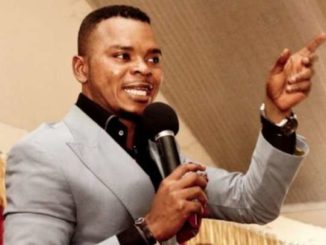