Many black pupils in England are having their education dumbed down after being wrongly identified as having one of a range special needs, a study says.

The study found black Caribbean pupils were twice as likely to be identified as having social, emotional and mental health needs as white British pupils.

The Oxford University team could not explain the “substantial over-representation” of this group.

It urged schools to check if discipline policies caused a systematic bias.

Previous research has looked towards cultural differences, teacher racism and ineffective classroom management as part of the answer.

Challenging behaviour is a big factor in pupil exclusions and shifts to alternative provision.

“This might mean they get less academically challenging, more vocationally orientated work perhaps,” he said, “like being shifted from maths to motor maintenance, or experience a lowered expectation of what they can do.

“From the factors that we have measured – socio-economic background, poverty and neighbourhood deprivation, and children’s development on entry to school – we can’t explain why, in particular, black Caribbean children and mixed-black-Caribbean-and-white children are more likely to be diagnosed with SEMH.”

There was a strong correlation between SEMH and social-economic background, Prof Strand said, but this could explain only half of the increased likelihood of a black Caribbean child being identified as having SEMH.

The study did find higher SEMH rates among black Caribbean pupils and mixed-white-and-black-Caribbean pupils in secondary schools serving high deprivation communities, where there were large proportions of them.

But what caused this association was unknown, the study said.

However, Prof Strand suggested factors such as high levels of crime, violence and gang culture and the negative impact of other disaffected pupils may have an influence.

But he also suggested disciplinary policies could be having an unintentional impact on some children.

He asked: “Is it that these young people from this ethnic groups are more confrontational with their teachers because of gang culture or is it a perception of their behaviour?

“It’s important for schools to look at their policies and see that there isn’t anything that would cause a systematic bias in the way special needs and SEMH is identified.” 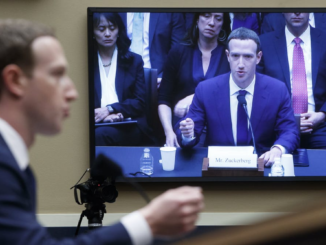 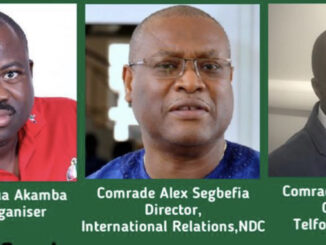 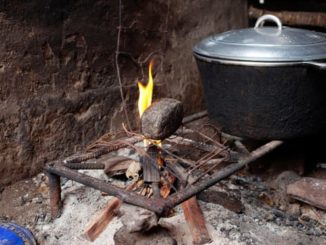