Mr Kojo Adu Boahene, Administrator of God’s Way International Church on Wednesday informed an Accra Circuit Court that Bishop Daniel Obinim, Founder of the church who is on trial was sick and had to visit the hospital.

Mr Boahene said: “My Lord Bishop Obinim was not feeling well and he had to be taken to the hospital this morning and such could not turn up in court.”

The trial judge Mrs Abena Oppong Adjin-Doku, noted that Bishop Obinim’s excuses of being sick is becoming too many; “Next time I expect him in court.

Mr Boahene further stated that Pastor Kingsely Baah, the second accused  is no longer with Bishop Obinim’s church hence he did not know his whereabouts.

Solomon Abraham who is a co-accused was however in court.

When the matter was called, Deputy Superintendent of Police (DSP) George Amegah prayed for a date because the Police was unable to get their next witness.

Next adjourned date of June 20.

The case was adjourned to June 20 as the prosecutor was going for his annual leave.

Bishop Obinim has been dragged before the court for allegedly assaulting two adopted children – a 14-year-old girl and a 16-year-old boy who lived with him in the presence of his congregation.

He is said to have conducted the act with two of his pastors namely Kingsley Baah and Solomon Abraham. The two have been charged with abetment.

They have all pleaded not guilty to the charges and have been granted bail in the sum of GH¢10,000.00 each with one surety each by the court presided over by Mrs Abena Oppong Adjin- Doku.

The Prosecution narrated that the complainant, Irene Abochie-Nyahe, was a legal practitioner residing at Community 17, Lashibi.

That on August 17, 2016, at about 1700 hours, the Accra Branch of the Church held a service, at which Bishop Obinim claimed he had a revelation from God that the two alleged victims were engaged in pre-marital sex and the 14-year old girl was pregnant.

The prosecution said Obinim said the victim was in the process of aborting the pregnancy and that the Holy Spirit has directed him (Obinim) to chastise the (teenagers) in the presence of the congregation.

According to the prosecution in the full glare of the church, Obinim allegedly removed his belt and assaulted them.

The prosecution said in the process, his two pastors, Baah and Abraham, prevented the female victim from running away from the said punishment.

The prosecution said the victim could not bear the pain, hence she sought refuge with Mrs. Florence Obinim, but her husband asked her to stay away.

He said the assault only stopped after Obinim became content with the alleged punishment. 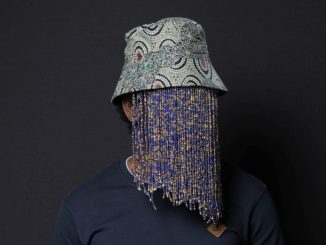 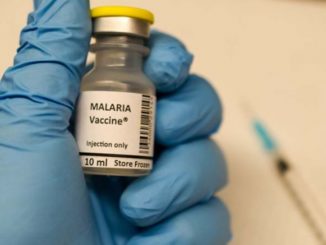 Ghana to begin trials for new malaria vaccine in September 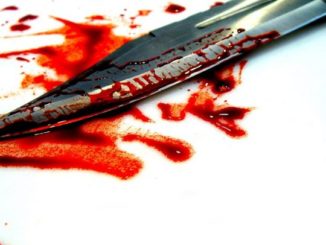