“When you meet a romantic guy, you would know from the way he carries his woman along. Becca’s husband is no way close to that from what i have seen from the two love birds,” he stated in an interview with GNA Entertainment.

According to Yaw Berk, women who marry men of their age or are a bit younger than them, experience more romance, because the younger ones are more romantic and exposed to different lifestyles.

“Becca is a nice woman and should not have gone in for a much older man.

“I think she should have gone in for someone closer her age or even younger, which for me looks more attractive,” he noted.

The “Highly Spiritual” signed artiste said, “Becca got married to an old man which I know per my studies, old men are not romantic because they are not exposed to the modern romantic lifestyle, which we the youngsters are experiencing.

“Her husband is old fashioned and I know the kind of women Becca is. She needed somebody cute, young, and sexy to roll with because she is young and energetic and needs someone younger” he added.

The “Independent Lady” hit maker had always expressed his admiration for the veteran singer before she got married to her Nigerian banker entertainer recently in Ghana. 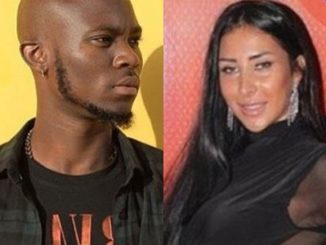 King Promise replies woman who claims she ‘sponsored’ him 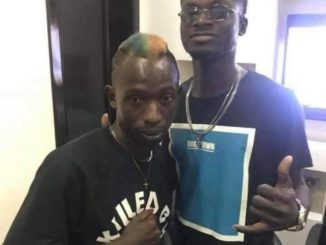 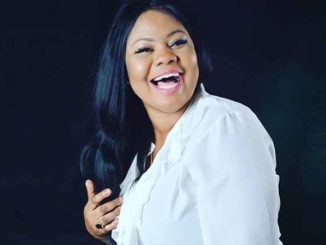