A video circulating on social media shows some Nigerian nationals believed to be residing in Kasoa in the Central Region, attacking some Ghana Immigration (GI) officers in their vehicle, Graphic online reports.

According the Superintendent of the Ghana Immigration Service, (GIS), “they were going on normal operation to check on foreign nationals who don’t have legal stay and they met these Nigerians who were trying to resist.”

The immigration officers were in a pick-up vehicle with registration number GI 220. Some of the attackers were reportedly violent towards the GIS staff by putting pieces of blocks and wooden objects to block the Immigration vehicle from leaving the scene.

The Immigration officers looked on helplessly in the video as they struggled to move their vehicle impeded by several objects placed in front of them by the Nigerian nationals. 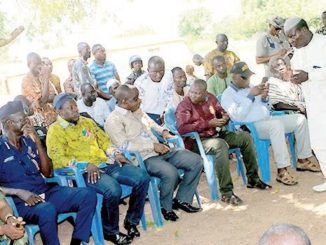 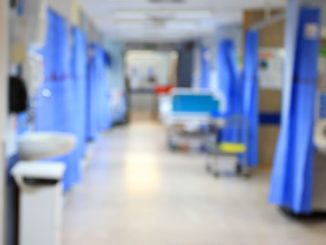 UK: Home Office doubles charge for migrants to use the National Health Services 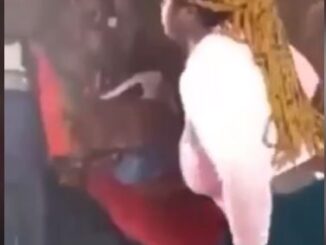