What caused the buzz about the picture is the fact that she is in bed with actor James Gardiner and it appears she is creating an awareness of a movie yet-to-be premiered.

People can’t get past the post since many know Yvonne to be single apart from her rumoured relationship with Criss Waddle that both have debunked many times.

She gave it a simple caption, thus “who said two actors can’t fall in love #itiswhatitis.”

Berla Mundi, who was stunned by the post, simply mentioned James Gardiner and greeted him. 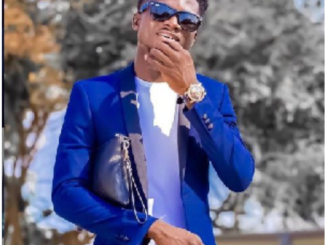 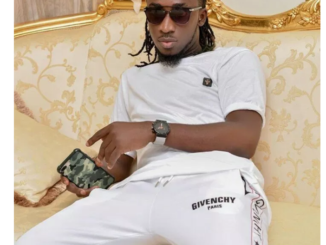 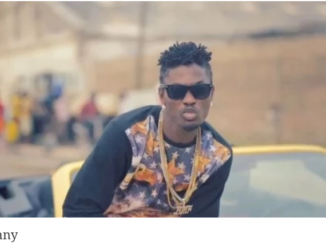