President Akufo-Addo has announced that the 62nd anniversary of Independence Day which falls on March 6 will take place in Tamale in the Northern Region.

The President made this known in Parliament on Thursday, during the State of the Nation’s Address #SONA19. This will be the first time in the history of Ghana that the celebrations will be held outside Accra, The president said.

The chairman of the planning committee of the 62nd Independence anniversary celebration, Mr. Laud Commey has since inspected the Aliu Mahama Sports and briefed journalists about the preparations 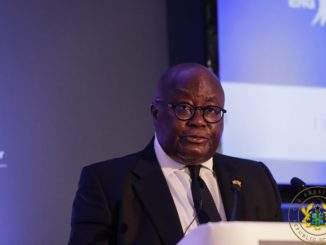 President Akufo-Addo to present State of the Nation next week 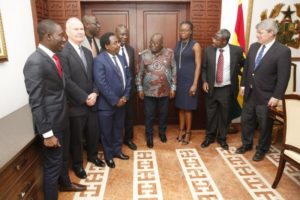