Stormzy reportedly claimed that the scholarship he launched to help black British students attending Cambridge was originally proposed for Oxford University, only for the idea to be rejected.

Oxford University has since denied the allegation, a spokesperson saying they “admire Stormzy’s commitment” to higher education but had “not received or turned down any offer.”

Appearing at the Barbican Centre in London last night (7 November), the grime star spoke with fellow rapper and author Akala, poet Benjamin Zephaniah and guests including Malorie Blackman as part of the launch for his new publishing imprint #MerkyBooks, which is a partnership with Penguin.

Journalist Dan Hancox, who has written a forthcoming book about the story of grime, attended the event and tweeted: “Tonight at the Barbican Stormzy revealed that the much-discussed scholarship he’s funding at Cambridge Uni was first proposed to Oxford University, and they told him to get lost?! Incredible.”

”We have not received or turned down any offer or proposal to fund undergraduate scholarships at Oxford.”

“We have contacted to Stormzy’s representatives today to clarify we would welcome the opportunity to work together on inspiring students from African-Caribbean heritage to study at Oxford.”

The Stormzy Scholarship will pay the tuition fees of two students, something the rapper announced on A-level results day at his old school in south London.

The scheme will also provide a maintenance grant for a four-year undergraduate course for two students this year and another two in 2019.

“It’s so important for black students, especially, to be aware that it can 100% be an option to attend a university of this calibre,” the rapper said as he announced the scholarship in August.

“We’re a minority, the playing ground isn’t level for us and it’s vital that all potential students are given the same opportunity.”

Stormzy’s own book Rise Up, about the story of his life and success so far, is out now. 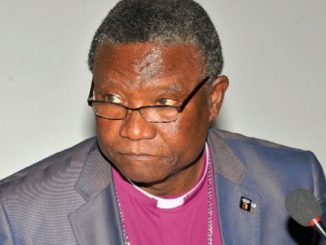 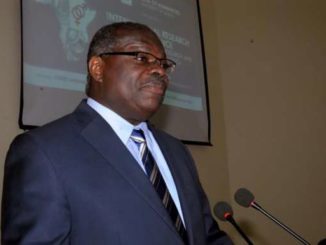 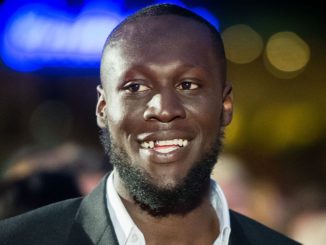 Stormzy stokes Wiley row as he hits number one