Nigerian singer, Innocent Idibia popularly known as 2baba, has made a comparison between the state of an airport in Ghana, and “the other side”, suspected to be Nigeria.

In a video which surfaced on Friday, the singer was seen comparing Kotoka International Airport, Accra, Ghana to others.

The state of Nigeria’s airports has been one of concern to many travellers, with the most recent viral reaction on social media being that of Nigerian actor, Aremu Afolayan, who took to Instagram to complain about how airport officials stopped him and his family from gaining access to the departure hall, unless he parts with some amount of money.

“You dey see level abi, shame nor dey catch some people for that side, shame,” he said as he showed viewers some parts of the airport. 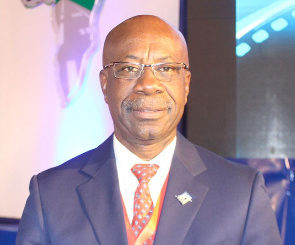 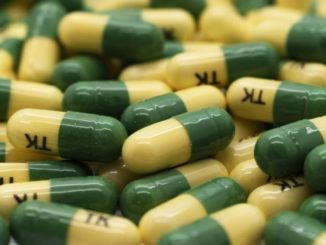 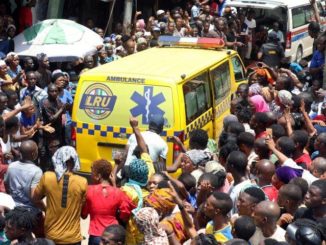