The Colleges of Education Teachers Association of Ghana(CETAG) has asked the National Labour Commission(NLC) to take actions against the Fair Wages and Salaries Commission(FWSC) for failing to comply with its directive of resuming negotiations with them per the NLC ruling following the compulsory arbitration.

CETAG called off its 24 academic days strike action following the compulsory arbitration by the National Labour Commission(NLC) ordering striking teachers at the various Colleges of Education to return to the negotiation table.

The striking teachers of the Colleges of Education after a National Executive Committee meeting resolved to return to their posts, while the process for an amicable settlement of their issues continues.

But the process for a smooth negotiation of the Interim Market Premium and Book and Research Allowance as ordered by the NLC to be conducted within 14 working days has not been complied with after the expiration of the January 2, 2019 deadline for the negotiation.

CETAG in a letter dated January 3, 2019 and addressed to the NLC indicated that it is obvious that the FWSC has not complied with the directive.

“Any attempt to fix a latter date of their convenience for the exercise will be seen by our members as calculated attempt to pretend to be engaging us just to forestall any mishap” a copy of the letter sighted by Kasapafmonline.com read in part.

The Association has thus threatened that it is likely to resume the strike because government is not ready to obey the NLC ruling and exercising bad faith. 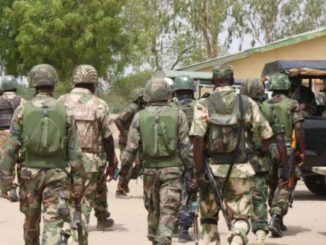 Togolese soldiers attacked at Jasikan during operation to arrest dissident 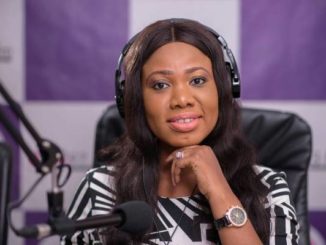 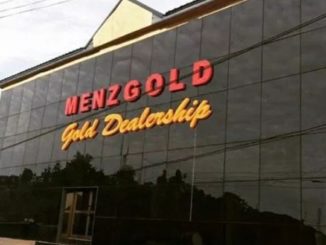