A confidential document in which the Finance Minister Ken Ofori-Atta ordered for the revocation of the license of specific Fund Management Companies including Gold Coast has been uncovered.

The May 2019 memo shows not only that the Finance Ministry was behind the closure of Gold Coast Fund Management but also that the revocation of the licenses was done with alleged  political intent, mynewsgh.com reports.

The memo reads it part “…you are hereby directed to revoke the licenses of those companies, particularly Gold Coast Fund Management Limited…” the memo from the Finance Ministry ordered.

“We should be reminded that next year is an election year…” the memo continued, “…and we should not give room for any unnecessary agitation by these customers…”.

Readers should be reminded that Gold Coast Fund Management maintained that Government of Ghana agencies, including the Finance Ministry, directly and indirectly owe the company over GHS 2.2 Billion related to projects that the company has financed. Had even a portion of this debt been paid, the circumstances leading to this memo would have been completely avoided. It is now clear that the rumors of a coordinated attack against prominent families such as the Duffours and the Nduoms were not a figment of anyone’s imagination as claimed by government communicators.

It is alleged that the current NPP administration deliberately created an environment conducive to the destruction of business owned by individuals they perceive to be threats to their total control of the economy and political landscape in 2020 and beyond.

The Act authorizes SEC to revoke the license of a market operator which it deems not to be performing in conformity with the industry’s best practices and standards, among others.

The SEC announcement said “the revocation of the licences of the specified companies has become necessary as they have largely failed to return client funds, which remain locked up and in a number of cases, they have even folded up their operations.”

“Essentially, they have failed to perform their functions efficiently, honestly and fairly and in some cases are in continuing breach of the requirements under relevant securities laws, rules or conditions, despite opportunities provided to them by the SEC within a reasonable period of time to resolve all regulatory breaches,” it said. 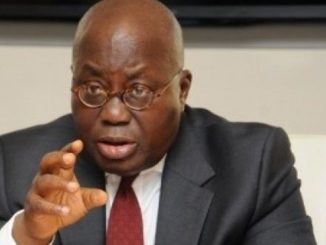 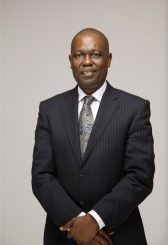 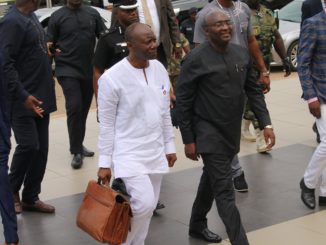