The government is to announce a GH₵2 billion bailout package for some six indigenous banks to enable them to meet the Bank of Ghana (BoG) deadline on recapitalization, which expires today, December 31.

The package was hurriedly put together this month for the six, which are seen as well-governed, solvent but unable to meet the BoG GH₵400 million new minimum capital for banks on their own, multiple sources familiar with the arrangement told Graphic Online.

It is now seen as the only glimpse of hope to the six banks, who risk having their licenses withdrawn or at best downgraded to savings and loans companies for failing to successfully recapitalize since September 2017 when the directive was issued.

One source said the GH₵2 billion is to be sourced by a special purpose vehicle (SPV), the Ghana Amalgamated Trust Limited (GAT), which the government incorporated on December 17 to execute the transaction.

The SPV is to mobilize the funds through the issuance of a bond that will be sold to both domestic and foreign investors, one of the sources involved in the structuring of the last-minute bailout package said.

It added that the bond will be partially guaranteed by the government to make it “sweeter and comfortable” to investors to participate.

Although the modalities of the deal are still being fine-tuned, GraphicOnline is further informed that the central bank has since given its blessing to the arrangement, making it possible for the beneficiary banks to be classified as recapitalized.

Another source said it foresaw the number of beneficiary banks increasing to about eight as more indigenous banks come forward for the support. 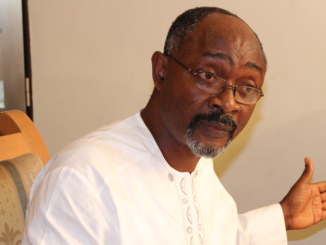 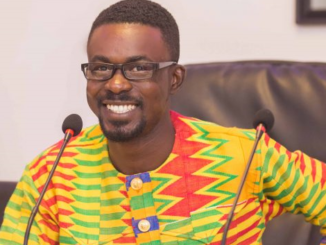