The founder of Free Africa Foundation, Professor George Ayittey has bemoaned the pace of development in Nigeria. George Ayittey interrogated, why nigerians continue to elect former military leaders as their prefered political candidates?

The 73 years economics professor took to twitter to quiz, what the the oil nation was up to? Nigeria is a wealthy nation bedevilled by corruption of the elites which has stifled the nation’s growth. In his twitter handle, George Ayittey said, “Time is running out for Nigeria. It is now the extreme poverty capital of the world despite its immense natural resources. More than $650bn in oil money flowed into gov’t coffers since independence. What happened to the oil money? ANGRY Nigerians should demand accountability”!

In a twitter response Hurso Adam @HursoAdam1 suggested that, “Nigeria has generated over a trillion USD from crude oil export of 15 billion barrels of oils from 1999-2016”, however, it is not clear how successive government have utilised these proceeds for the general well being of the citizens.

Can the citizens of the green and white nation which possesses huge wealth in oil and gas do something about their mishaps? 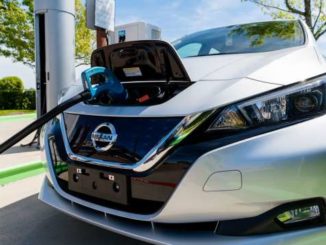 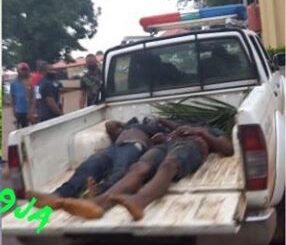 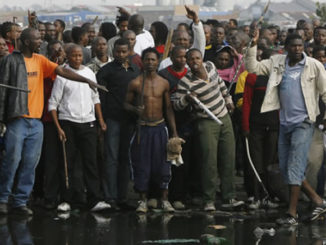