Four persons were lying dead at the main gate of the Adokiye Amiesimaka Stadium in Port Harcourt after the presidential campaign rally of the All Progressives Congress in Rivers State on Tuesday, punchng.com reports.

It was learnt that the victims were trampled upon following a stampede at the stadium.

Those that appeared to be breathing were rushed to a nearby hospital for medical attention by available ambulances. 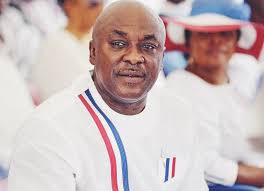 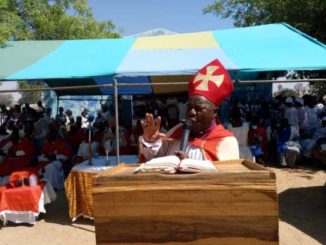 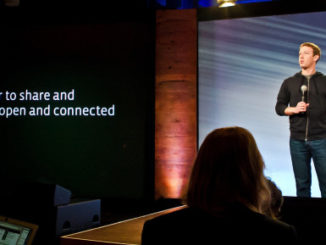