Former President John Dramani Mahama has promised to prioritize unity as the topmost agenda, should he  emerge as the chosen flagbearer of the National Democratic Congress (NDC).

Speaking to NDC delegates at separate meetings in Aburi, Akropong, Okere, Asesewa and Odumase Krobo on Monday as part of his flagbearership campaign tour of the Eastern Region, Mr Mahama said the NDC needs unity and hard work in order to win the 2020 elections.

He said NDC flagbearership aspirants are not his political opponents and he is therefore ready to bring them onboard his campaign for victory in the next presidential elections.

The National Democratic Congress, Mr Mahama said, lost many parliamentary seats in the 2016 elections due to disunity in certain constituencies.

The former president says, when elected, he will work hard to provide jobs as well as reduce the high cost of living in the country.

Mr Mahama is currently touring the Eastern Region to solicit for delegates votes as the NDC prepares to fix a new date to elect their flagbearer for the 2020 general elections. 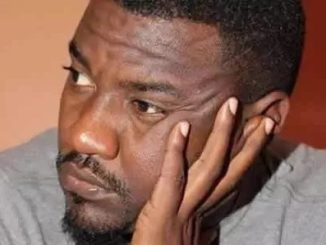