The two leading political parties in the country, the New Patriotic Party (NPP) and the National Democratic Congress (NDC) will later today, Tuesday meet to start a dialogue towards the disbandment of political vigilante groups.

The meeting will be under the auspices of the National Peace Council.

The National Peace Council has invited both parties for the said meeting following the president’s call for them to meet to resolve the issue of political party vigilantism in the country.

The meeting is scheduled to start at 10 am at the Central Hotel, near the British High Commission in Accra.

The National Peace Council selected the date and venue for the meeting which is expected to give the Council the opportunity to table a number of proposals and modalities for disbanding such groups.

In a letter, the Council advised that “for effective discussions, each party is respectively expected to bring not more than seven representatives.”

President Nana Akufo-Addo during his 2019 State of the Nation Address called on the leadership of the two leading political parties to meet towards finding a lasting solution to political vigilantism.

This followed the tensions during the Ayawaso West Wuogon Constituency by-election where the government was accused of engaging in state-sponsored political violence.

Those tensions led to the setting up of a Commission of Enquiry to probe the violence that marred the by-election.

Before the Ayawaso West Wuogon incident, the last two years had been littered by acts of violence by vigilante groups.

President Akufo-Addo also said he would consider a legislation to end political vigilantism if the dialogue failed to yield any positive result.

He subsequently instructed the Attorney General to prepare the said legislation. 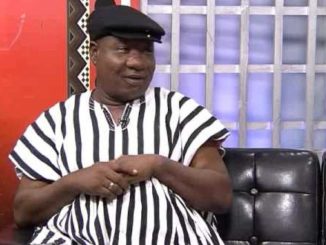 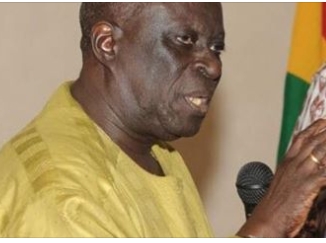